The tenth annual FACT Dining Awards ceremony took place on November 25 at the palatial 5-star Jumeira Royal Saray, on the breezy shores of Al Hadiqa Pool and Beach.
90 awards were given out across 45 categories covering hundreds of venues.
More than 56,000 unique online votes were cast by the public in Bahrain.
Around 450 guests attended the sociable evening of food, drinks and entertainment.
The FACT Dining Awards is part of a wider initiative by FACT M.E. with annual ceremonies in Abu Dhabi, Dubai and Qatar, too.

Bahrain, November 2018: FACT Bahrain Magazine hosted another glamorous awards ceremony to mark its decade-long dedication to the local food industry at the annual FACT Dining Awards, on November 25. The much-anticipated event, which heralds another successful year of operation for the publication in the country, was held at one of the island’s most majestic hotpots, Al Hadiqa Pool and Beach at Jumeirah Royal Saray. Close to 450 guests were seen socialising and enjoying the laid-back ambience whilst savouring a variety of great food and drinks in the company of their industry peers. Canapes and free flowing drinks alongside delicious live cooking stations wowed guests as the winners from the 45 categories were announced by “the Gulf’s best voice” Marie Claire.

The who’s who of Bahrain’s hospitality sector turned out for the exciting ceremony turned lavish party, with top GMs, F&B Directors, Chefs, Marketing and PR professionals, as well as selected bloggers and social media influencers in attendance. Embodying FACT’s down-to-earth and fun approach, the event was a casual and classy affair with lots of fabulous eats and sips and a lively vibe set by DJ Enzo Spires.

Speaking after the event, Rami Khalil, Publishing Director at Nans Group Publishing, said: “Now in our tenth year, the FACT Dining Awards has become a highlight on the hospitality calendar in Bahrain any beyond, and an event that we are very honoured to host.
“It’s our privilege to be able to recognise and award the efforts of all the excellent food and beverage outlets here in Bahrain, in what is a monumental milestone for us, being the tenth awards. The dining scene in Bahrain is so diverse and dynamic, with so many loved venues alongside exciting new ventures opening up all the time. As members of the media, it is our duty to give credit to the hundreds of venues that are such a big part of daily life here in Bahrain,” he added.

“I would like to congratulate all the winners, and to every single nominee – you are the heartbeat of this great country and this is just our way of showing appreciation for your continued hard work. It’s incredible to see the mutual support shared and received between the media and the hospitality industry in Bahrain, especially because there are just so many high-quality venues. The competition is tough, which only means that the standard of food gets better and better every year.
“We thank everyone who came out and helped us to commend the culinary game, and we’ll be back next year with more to celebrate,” he said.

The FACT Dining Awards recognises excellence in the food and beverage industry, with winners awarded based on both public vote and critics’ opinion. Each category was given two awards, the BEST and the FAVOURITE. The latter is the result of a popular choice decided through online voting, and the former is the critics’ choice decided by an independent panel of food bloggers, the FACT editorial team and industry experts in Bahrain.

Other notable wins included 5-star hotels like The Ritz-Carlton, Bahrain, The Westin and Le Méridien City Centre Bahrain, Sofitel Bahrain Zallaq Thalasa Sea & Spa and Four Seasons Hotel Bahrain Bay to name but a few. A slew of independent and homegrown venues also walked away with accolades, namely Saffron by Jena, Foods at Home and Banu Restaurant, amongst others.

Social media was abuzz too as Bahrain’s dining elite shared their photos on facebook, twitter, instagram and snapchat, with the FACT team taking readers behind the scenes of the event on their insta story (@factmagazine).

This month also saw the third annual FACT Dining Awards take place in Dubai at the five-star Hilton Dubai Jumeirah. The FACT Dining Awards have also enjoyed five years of successful campaigns in Abu Dhabi and Qatar, with hundreds of venues awarded for excellence over the years. 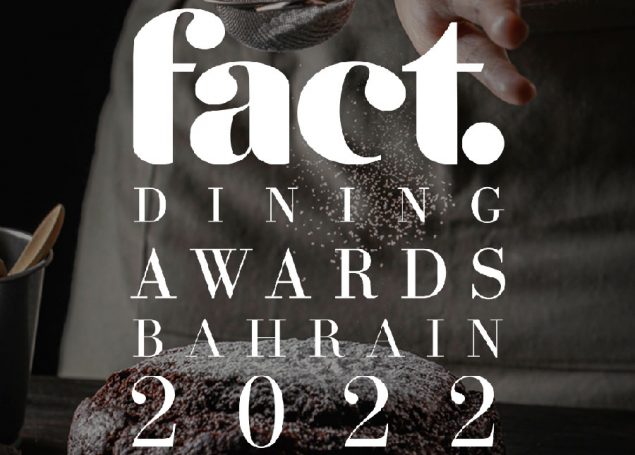 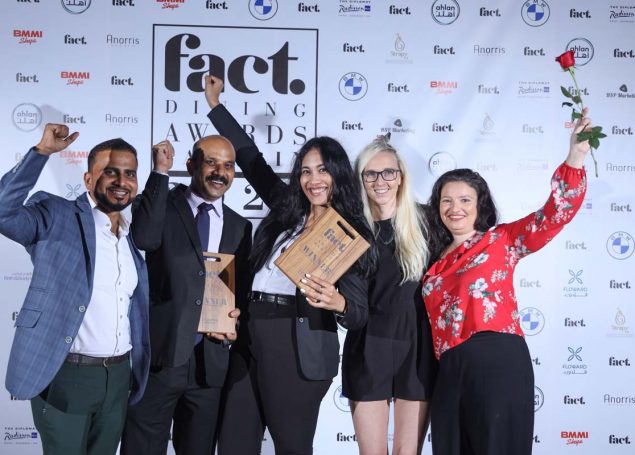 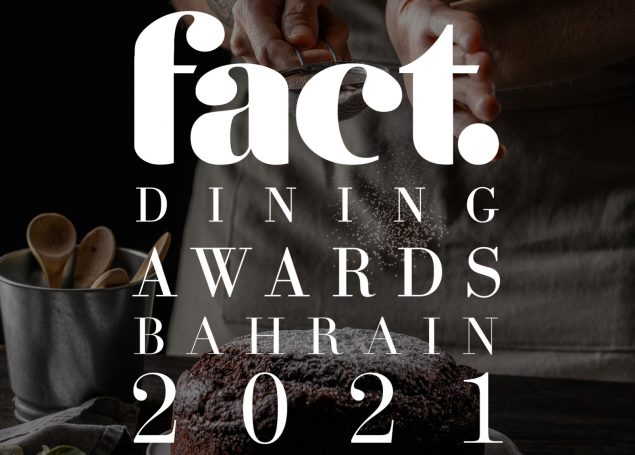