The newest Abu Dhabi location will be the tenth McGettigan’s to open in the United Arab Emirates.

Calling all McGettigan’s fans across Abu Dhabi! If you are a fan of the popular Irish franchise then listen up… We have some great news (especially for those that live in the city), as you will no longer need to travel out to Al Raha for your Irish night out! The five-star Dusit Thani Abu Dhabi has teamed up with one of the UAE’s favourite Irish brands to bring a second branch of the award-winning McGettigan’s to the capital. 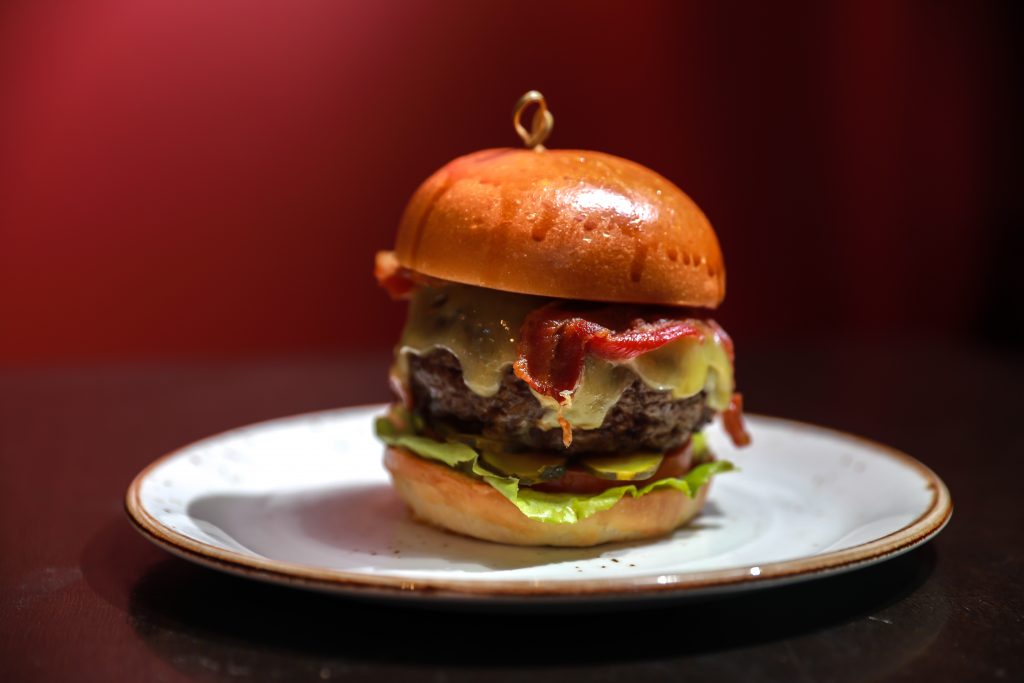 When can we expect this? Well if all goes to plan, we should see the latest McGettigan’s popping up towards the end of the fourth quarter of 2020, taking over the space previously occupied by D’Capital Steak House. The McGettigan’s restaurants are known for their food, beverages, live sport, music and entertainment, along with the famous Irish hospitality we have all come to know and love.

This branch of McGettigan’s will operate together with Dusit Thani Abu Dhabi within a clear structure that ensures customers will receive the same high standards that they have become accustomed to. Desmond Hatton, General Manager of Dusit Thani Abu Dhabi states, “As the hotel is well known amongst the foodies and corporates, intuitively, we wanted to introduce an elevated experience offering an encompassing mix of business and entertainment to cater to our discerning guests, and who better than the McGettigan’s Group to spearhead the exciting initiative.”

McGettigan Group CEO, Dennis McGettigan said, “We are delighted and very proud to be associated with this new venture with Dusit Thani Abu Dhabi. McGettigan’s Dusit Thani represents our second venture in the capital, after the successful opening of McGettigan’s Al Raha in 2014. Dusit Thani has established itself as a food and beverage hub in Abu Dhabi and we look forward to adding to the destination’s appeal.”

We think it is safe to say this is a welcome addition to the Abu Dhabi scene and we can’t wait to check it out!

NEW IN TOWN: SHANGHAI ME