Breaking
The best of UAE & Bahrain

Yes, you heard right! The Nissan Patrol has broken another Guinness World Records’ title for the Largest Synchonised Car Dance. This award recognises the activation which has the greatest number of cars moving in unison within a formation. A total of 180 Nissan Patrols took part in the record attempt, driving in a synchronised routine in the shape of a giant desert falcon. This new accolade is the third time the iconic Nissan Patrol has achieved Guinness World Records’ title.

Nissan achieved this new record at the Dubai Rugby 7s stadium, beating the previous world record holders by 36 cars. Led by international racing driver Axcil Jefferies, two concentric lines of cars drove in opposite directions around the outline of a falcon, a total distance of 1,476 meters. The shape formed by the 180 Nissan Patrols taking part in the attempt measured 176.5 metres by 225 metres. Viewed from above, the activation looked like a giant falcon in flight over the sands of the Arabian desert.

This award is the third time the iconic Nissan Patrol has broken a Guinness World Records’ title. In September 2015, the car broke the record for the fastest ascent of a 100 metre sand dune by a car, scaling the dune in a rapid 4.9 seconds. The first title was achieved in August 2013, when the Nissan Patrol successfully towed the world’s heaviest aircraft for more than 164 feet (50 meters) at Sharjah International Airport in the UAE.

The Guinness World Records’ official attempt was also a celebration of three new editions that have been added to the Nissan Patrol family this month. Launched in response to popular demand, the Patrol Safari Falcon, Gazelle and Gazelle-X were developed for and are exclusively available to customers in the Middle East. The names of the new cars also inspired the shape formed during the record-breaking synchronised car dance. 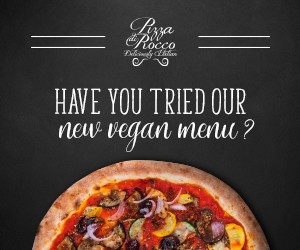 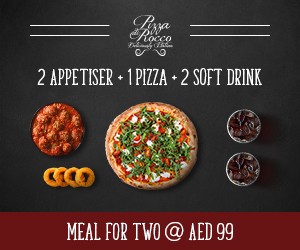 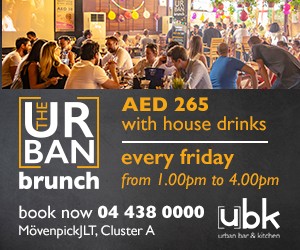